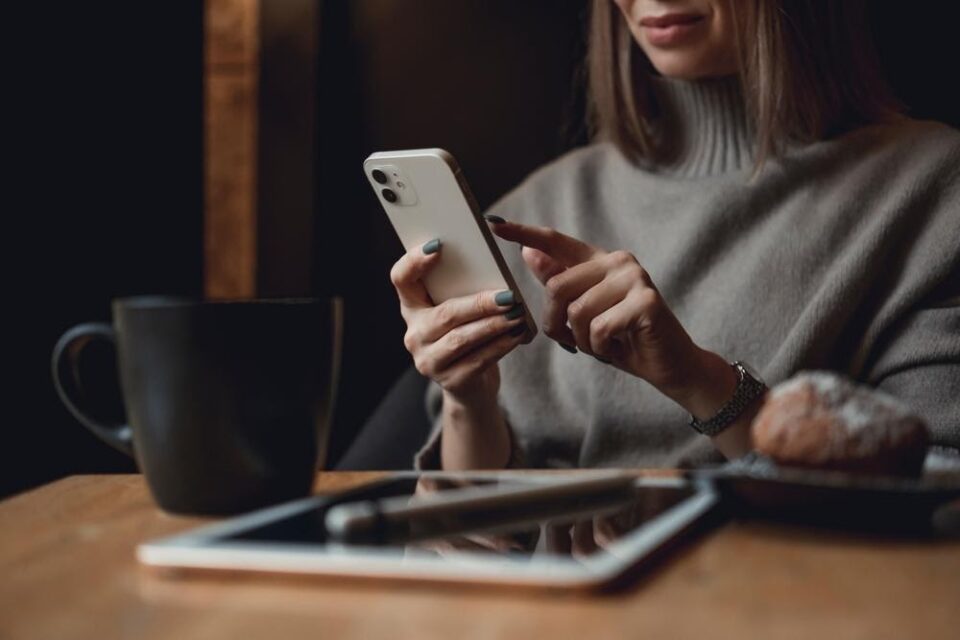 Not everybody wants to upgrade to the newest iPhone every year or two. These days, improvements from one year’s model to the next are often small and incremental. That means it’s more feasible than ever to save money and reduce your e-waste footprint by keeping your old phone around for a year or two more. But to do that, you need to have a phone that still works!

By taking a few simple steps to reduce wear and tear on your iPhone, you can significantly improve its lifespan and hold onto it for a longer time. Check out these tips and tricks to keep your trusty iPhone in great shape.

All of them are most effective if you get in the habit as soon as you get your new phone, but it’s also never too late to start caring for your devices more!

1. Keep your phone protected with a case and screen protector

That big, beautiful glass screen is one of the most vulnerable points on any iPhone, so it’s up to you to protect it with a phone case and screen shield. Buying a case with a built-in grip texture (or adding a stick-on phone grip tool) can help you avoid dropping your phone in the first place.

Unfortunately, drops are a fact of life, and at some point, you’ll probably do it. When it happens, your best bet is to have a phone case made from a shock-resistant material. It’s especially important that the case covers the phone’s corners, since they’re often the main points of impact in a drop.

Finally, make sure you get the right case. Although some older iPhone models could share cases, newer models like iPhone 12 cases and iPhone 13 cases aren’t interchangeable.

2. Install all recommended patches and iOS updates from Apple

Apple is notable for offering a longer support cycle for the iPhone than pretty much any Android manufacturer. Take advantage of it and make sure to install all of the updates that Apple offers! These will help keep your iPhone safe and secure, and you’ll get all of the cool new features that iOS updates come with.

With the late-2010s controversy over Apple throttling phone speeds, it’s reasonable to worry whether iOS updates will hurt your phone’s performance. Apple has since clarified that throttling is a feature designed to conserve battery life in older phones and given users the option to turn off throttling under Settings>Battery>Battery Health. However, a newer OS will often still experience some inevitable degree of slowdown on very old hardware.

Other than that, there’s no reason to fear your phone’s software updates! The benefits you’ll gain in security and app functionality far outweigh possible slowdown. If you do have an older phone that’s slowing down, you can often speed it up by deleting bulky apps or files to free up internal memory.

Buying an insurance policy for your iPhone will give you peace of mind and allow you the option of repairing your phone if it breaks. Some insurance carriers will even give you the option of having a screen repair technician come to your home and repair the phone using a mobile work station in their vehicle.

Yes, it’s a little extra every month on your phone bill, but you’ll probably miss the money a lot less than you’ll miss what you spend if you actually do break your phone. Note that, like other insurance policies, phone insurance usually includes a deductible, so don’t be surprised if you have to pay at least a little out of pocket. Again, however, it’s a pittance compared to what buying a whole new phone would cost.

A battery that no longer holds a charge is one of the most common reasons that people trade in for a new phone. All lithium ion batteries wear out eventually, but there are some things you can do that will help keep your battery in good condition for longer.

The general rule of thumb is to avoid extremes on both ends. Both the fully charged and fully drained states place more wear and tear on the battery than the ones in the middle. Thus, the ideal is the so-called “40-80 rule,” which recommends keeping your phone charged between 40 and 80 percent whenever possible.

While that won’t be realistic for many people, do try to avoid letting your iPhone’s battery die or leaving it on a charger overnight. While you’re at it, make sure you’ve picked up a charger from Apple or another reputable tech brand.

That off-brand charger you got from Amazon may not be designed with the well-being of the battery in mind, even if it does charge your phone.

There are few things more frustrating than a phone with a damaged port that won’t stay attached to a charger. The ultimate preventive method is to buy a charging port plug for your phone to prevent dust from entering and keep your phone’s ports in good shape. However, you might occasionally need to clean out the lint and other gunk that can accumulate deep inside them.

So, how should you clean your phone’s ports? A combination of compressed air and a toothpick wrapped in cotton will usually do the trick. Go gently and don’t blow into the phone with your mouth since that introduces moisture you don’t want. Be sure to turn your phone off before you get started!

6. Keep your iPhone away from extremely hot or cold temperatures

Finally, let’s talk about one more factor that can have big effects on an iPhone’s battery: temperature. You may have seen your iPhone give you temperature warnings when ambient temperatures are outside Apple’s recommended temperature range of 32ºF to 95ºF. Exposure to extremely high or low temperatures can damage your battery, internal memory and other components.

Leaving your iPhone in your car on a cold or hot day is the number one temperature hazard to avoid. Besides offering your phone up to thieves, it also exposes your phone to the worst temperature extremes and prevents it from warming up or cooling off when it needs to.

In addition, avoid using your phone for a long time in direct sunlight, and keep it in your pocket on the coldest winter days.

How to Get Better at Fortnite

10 Awesome Tweaks to Try After Rooting your Android

What is a Stock Trading Session in Mena?

How to Install Discord on PlayStation 4 (PS4)

How to Preorder Apps on iPhone