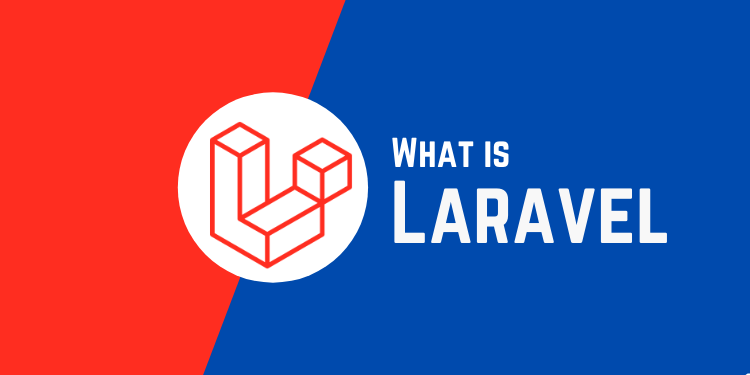 Laravel is an open-source PHP framework, which is created especially to design custom web applications easily and quickly. It is the more advanced alternative to the Codelgniter framework and its architectural patterns and based on Symfony.

Laravel attempts to take the pain out of the development tasks and make the common tasks of all web projects like routing sessions, authentication, and caching easy.

It is the most popular framework having 42,496 stars on GitHub and today, many top brands are creating their websites using the Laravel framework.

With Object-Oriented Libraries and other pre-installed libraries, it assists the developers. For example, the authentication library is a pre-installed library in Laravel and it is very easy to implement and comes with advanced features like resetting the passwords, hashing, checking the active users, protection, cross-site request forgery protection, encryption, etc.

Artisan is the own command-line interface of Laravel. With Artisan, developers can publish package assets, seed and generate boilerplate codes for the new controllers, models, and migrations, and also manage database migrations.

The features help to free the developers from creating proper code skeletons. The developers can also extend the capabilities and functionalities of Artisans by implementing the new custom commands.

Laravel comes with an inbuilt template engine, known as the “Blade Template Engine”. This engine combines one or more templates with the data model in order to produce the resulting views, which helps improve the performance of the application.

4. Support for the MVC Architecture:

The transparency between the presentation in the development and business logic is important and Laravel PHP framework relies on the Model View Controller and it has a big array of in-built functions. The MVC speeds up the performance and offers better documentation.

The documentation in Laravel is clean and comes with multiple built-in functions. The MVC also improves the overall performance by ensuring a clear view between the presentation and logic.

Whether it is sending an email or clearing the database or any other task, systematic managing of the task often plays an important role.

For this, Laravel has a command scheduler, which helps to easily define the commands and it is after the implementation of the command that Laravel calculates the scheduled tasks and executes all the pending tasks.

The Laravel framework is highly secured and uses the hashed password. In order to generate the encrypted password, Laravel uses the Bcrypt hashing algorithm and predefined SQL statements to eliminate the injection attacks.