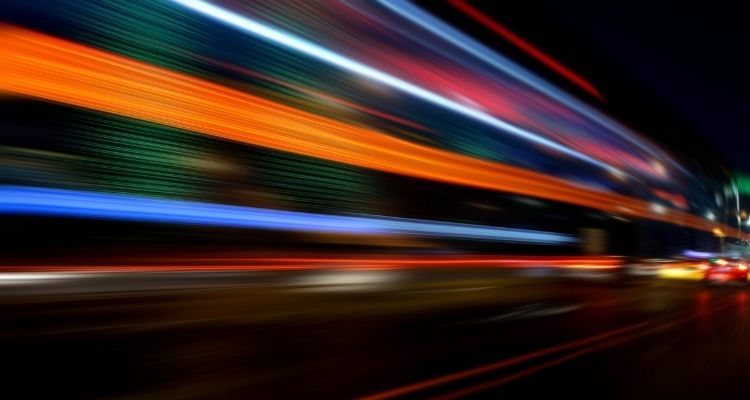 Streaming is the transmission of video or audio in real-time, ie, it is the way to see or hear some kind of multimedia content without downloading audio or video files to the device. Video Streaming and Audio Streaming are the two types of streaming available today.

How does Streaming Data work?

Like any other data or information that is transmitted on the Internet, streaming works by dividing the audio and video into small data packets. Each data packet contains a small set of data of the video or audio, and these packets are taken by the browser or the application and interpret as audio or video.

Streaming video or audio over the Internet requires better transfer protocols, for example, text or images, which generally use TCP/IP, generally using UDP/IP, which gives higher priority to the speed of transmission rather than reliability.

Although the most used protocol on the Internet for data transmission is TCP, the truth is that for streaming audio and video it is less useful, since it is a more complex protocol, which leads to the adoption of UDP instead.

The data transmissions via UDP are less reliable but faster and have a higher rate of loss of data packets. However, this has practically no influence on streaming because given the large number of packets transmitted is an almost imperceptible loss for the human eye or ear when the data is converted to video or audio.

What is Mirai Botnet and How To Protect Yourselves?