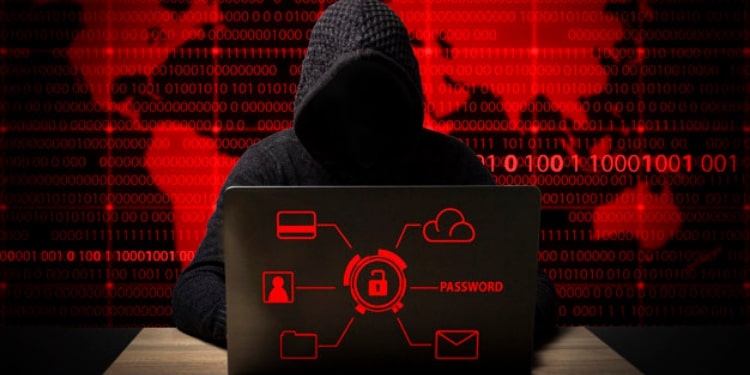 Today, computer security is a serious concept, since our identities and personal data are being compromised. However, the Internet of Things and the recklessness of users, cause large DDoS attacks.

Knowing the security concepts and malware attacks can minimize the risk of being attacked. That is why in this article we will explain what is Mirai botnet and how to protect yourselves from it.

What is Mirai Botnet?

Mirai Botnet is a malware whose objective is to infect the IoT devices such as digital cameras, IP devices, routers, and other IoT connected devices.

It frequently scans the entire network for vulnerable devices. Once it finds them, it infects them using telnet and the default credentials.

Mirai botnet uses exploits to attack devices, when it gets big it performs DDoS attacks completely disabling the services. Mirai can be even more dangerous if it takes over hardware and business networks.

Mirai botnet infected almost 500 thousand devices and major websites like Spotify, Xbox Live and GitHub are also among the list.

How To Protect Yourself From The New Mirai Botnet?

Like other botnets, Mirai uses known exploits to attack devices. But it also uses known default login credentials to take control of the device. To protect yourself from the botnet you can take into account these tips:

It is important to change the administration or access credentials (username and password) as soon as possible. For routers, you can do it directly from the web interface. If you don’t know how to do it, you can consult the device’s user manual.

Usually the credentials are admin for username and password, in some cases the password is left blank. As the case may be, this needs to be changed as the new Mirai botnet can change the default credentials .

The best way to protect yourself from the Mirai botnet is to change the access credentials of your router, as well as keep its firmware updated.

In case the manufacturer has not released new firmware and you have not changed the credentials in time, it is best to replace the device. It may sound drastic, but you don’t want to leave a vulnerable device connected to your network. Because the Mirai botnet will not go away, it is best to always keep your devices protected.