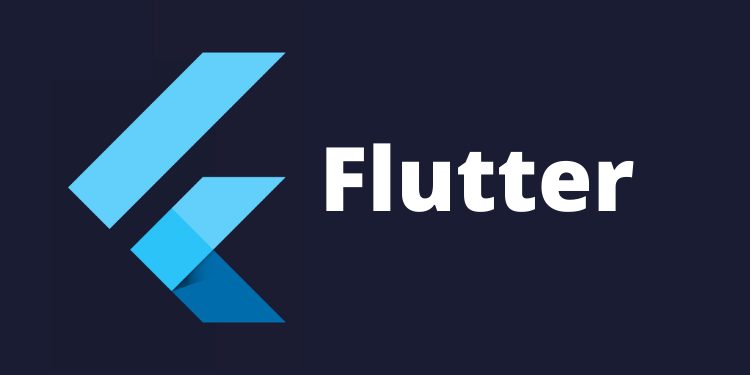 Every year, mobile applications continued to be increasingly popular. Fortunately, there are many programming tools available for developers to create mobile apps. Flutter is one tool among those, which has been noted for its greater acceptance.

Flutter is a free and open-source mobile UI cross-platform SDK framework created by Google and released in May 2017. It allows developers to build native mobile apps with a single code. That means developers can use a programming language and a codebase to create two different applications, for two different operating systems (IOS and Android).

Flutter is a modern framework, and it is much easier to create mobile applications with it. If you have previously worked on Java, Swift, or React Native, you will notice how different Flutter is.

Why Developers Use Flutter?

Here we have selected few reasons why developers like Flutter for mobile application development.

1. Flutter is simple to learn and use

Flutter is a modern mobile application development framework that is easy to learn and use. Developers can create real native apps without writing tons of code.

Thanks to Flutter, developers can change their code and see the results in real time with “Hot-Reload”. It only takes a little time after saving the code, and the application will update itself.

Significant modifications can reload the application from scratch; Also for developers who work on the design or size changes of the elements can see the changes in real-time.

It’s cheaper to develop a mobile app with Flutter because developers don’t need to create and maintain two mobile apps (one for iOS and one for Android). One developer can create MVP and there is no difference between a native app and a Flutter app.

Developers can easily use Flutter widgets and customize them to create a valuable user interface for clients.