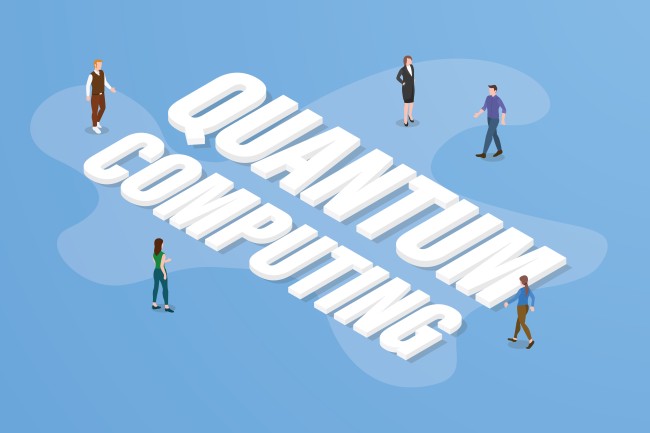 Quantum computing is an exciting and rapidly-evolving field that has the potential to revolutionize the way we process and analyze data.

Unlike traditional computers, which use binary digits (bits) to represent information, quantum computers use quantum bits, or qubits. This allows them to perform certain types of computations much faster and more efficiently than classical computers.

One of the key features of quantum computing is the ability to harness the properties of quantum mechanics, such as superposition and entanglement, to perform operations.

In a classical computer, a bit can only be in one of two states: 0 or 1. In a quantum computer, a qubit can exist in a superposition of states, meaning it can be both 0 and 1 at the same time. This allows quantum computers to perform multiple calculations simultaneously, greatly increasing their computational power.

Another important property of quantum computing is entanglement, which allows qubits to be linked together in such a way that the state of one qubit is dependent on the state of another. This allows quantum computers to perform certain types of calculations, such as factorization, much faster than classical computers.

Despite the enormous potential of quantum computing, it is still a relatively new field and there are many challenges that must be overcome before it can be fully realized.

One major challenge is the issue of decoherence, which occurs when the delicate quantum state of a qubit is disturbed by its environment. This can cause errors in the computation and limit the lifetime of a qubit.

Another challenge is the need for specialized hardware and software to run quantum algorithms. Currently, most quantum computations are run on specialized quantum processors, which are still quite expensive and not widely available.

Additionally, developing software that can effectively utilize the unique properties of quantum computing is still a work in progress.

Despite these challenges, there is a growing number of companies and research institutions that are investing in quantum computing.

Many believe that it has the potential to solve problems that are currently unsolvable by classical computers, such as simulating complex chemical reactions, breaking encryption codes, and solving optimization problems.

In conclusion, quantum computing is a cutting-edge technology that holds great promise for the future of computing.

While there are still many challenges that need to be overcome, the potential benefits of quantum computing make it an area worth exploring.

As the technology continues to evolve and improve, we can expect to see more and more applications of quantum computing in a variety of fields.