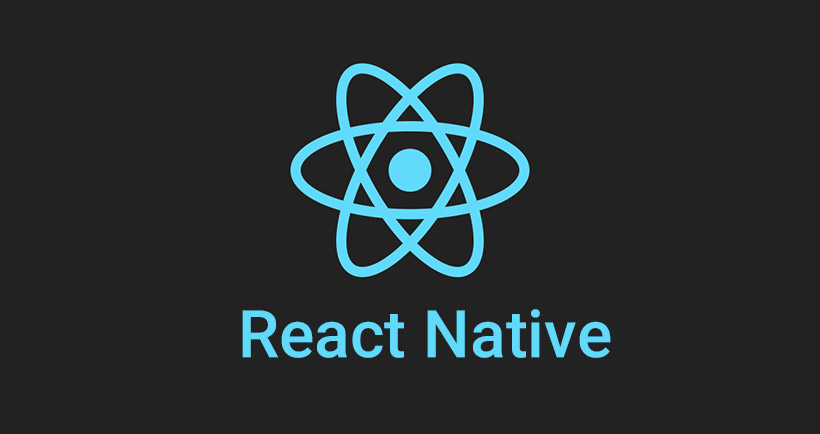 React Native is a cross-platform framework to create amazing and feature-rich applications. An interesting fact is that React is named so because it reacts to component state changes. Yet it does not do it reactively, but rather on schedule.

Here are the 9 best mobile apps built on React Native.

After Bloomberg made the decision to develop a mobile app, the team looked to find technology that would improve user experience and handle personalized content.  Using React Native, Bloomberg developers quickly rewrote iOS and Android versions of the application, adding new functionality.

Instagram is one of the most popular platforms in the world. In one month, the application has more than 1 billion monthly active users, more than 500 million use it daily. In its official blog, the Instagram team mentioned thanks to React Native. The Instagram team managed to implement functionality simultaneously for iOS and Android versions in a short time.

To link restaurants, courier partners, and users, the Uber team decided to improve the Restaurants dashboard and rewrite all components in React Native.

Only a small part of the UberEats system was written in React Native, but the decision to use this framework for the Restaurants dashboard turned out to be more than correct. This, in turn, helped to expand Uber’s customer base and make UberEats one of the top food delivery services in the United States.

In an effort to maintain its position as a top player in the retail industry, the Walmart team has made a big bet on React Native.

With the help of React Native, the Walmart team wrote iOS and Android versions of the application. The advantages of this cross-platform framework outweigh the disadvantages in many ways. This is why Walmart used React Native in mobile development.

Tesla, a world-renowned electric car manufacturer, has also used React Native to develop its mobile app. The look and feel of the iOS and Android versions were not different for the end-user. All the functionality of the application, including charging, headlights, horn, panoramic roof, works the same on both platforms.

In early 2017, the Skype team announced the development of a mobile application in React Native. A significant part of the product has undergone changes from design to functionality.

Microsoft OneDrive is a cloud storage and synchronization service from Microsoft. The team used React Native to develop the mobile version of OneDrive.

Shine is an app that helps you manage stress with motivational articles, slogans, and audio recordings. The application written in React Native has gained more popularity in the United States and Canada.

React Native also introduced a crash course that allows newbies to learn the basics before getting started with the framework. Since May last year, everyone can find the course in the public domain.

To sum up, in this article we went through the top mobile apps that are built on React Native. In terms of performance and user experience, React Native is a great solution. Therefore, anyone who is looking for a suitable technology for mobile development consider using React Native.