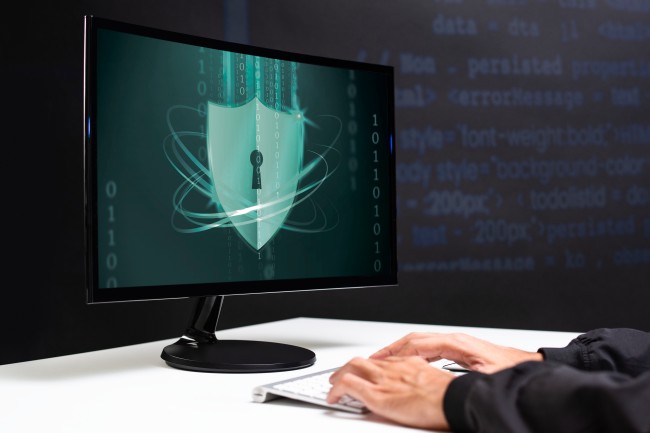 In the digital era, traditional security and warfare have evolved dramatically, and Asian countries are at the leading edge of the technological advancements that are driving these transformations.

China is significantly investing in artificial intelligence (AI) and 5G technology, as well as selling many of its innovative products locally and globally, while restricting foreign governments’ and corporations’ cyber capabilities within its boundaries.

China, especially Shanghai cybersecurity continues to strengthen its capabilities, despite the fact that the United States is ranked first overall where it presently leads the globe in a number of cyber-capabilities.

Cybersecurity: The West vs. the East

China is currently the world’s strongest cyber-surveillance country. According to researchers, Russia is ranked second in the category, while the United States is ranked third. In terms of cyber trade, China leads the way, followed by the United States.

China is also ranked first in cyber defensive power, followed by the Netherlands, France, the US, and Canada. The country also topped the Growing National Cyber and Technology Competence benchmark, which relates to current highlights in Western countries.

It has been indicted of engaging in business intelligence while also attempting to encourage and expand its domestic cyber skills through R&D and public-private partnerships.

As the pandemic raged the world, more and more people started using online resources for their needs and different purposes. Web users in Asia, unlike in the West, are getting online amid the unpredictable era of cybersecurity and cyber operations.

Given the global economy’s co-dependency and the cyber-vulnerabilities that exist in Asia currently, the cybersecurity actions that Asian countries and businesses take within the next five years will have a generation-long impact on millions of people.

Asians have a unique chance to develop a safer and more sustainable approach to cybersecurity as the internet expands. Between 2019 and 2023, the cybersecurity market in Asia-Pacific is predicted to grow at an annual rate of 8.4%, reaching US $52.8 billion.

Asia is mostly unprepared for cyber-threats and is subject to breakdowns, especially among populations that are unfamiliar with new internet technology.

China’s rise will be a major force in Asia’s development, and China’s decisions will have a significant impact on regional stability and security. A lot is expected to happen in the future as more and more people start using online resources.

The unprecedented use of internet operations causes uncertainty in Asia and around the world, and risks exacerbating already-existing tensions between states.

Unlike in the West, where accessibility and bandwidth were the top concerns, Asia can define its cybersecurity from an early point in its digital evolution.

Leaders in the public and private sectors can influence norms and regulations and push for change while major corporations might be influenced to strengthen their cybersecurity policies by large markets.

Effective management and research can have a significant impact on Asia’s cybersecurity and economic prospects at this point in its digital sector and economic development.

China is one of Asia’s most prominent cyberspace operators, developing and using cyber capabilities to meet its commercial, political, and geopolitical goals.

Beijing and Shanghai are also promoting domestic innovation in upcoming technologies that will give them additional cyberspace capabilities, like 5G, artificial intelligence, and quantum information systems.

The United States continues to lead in terms of cyber capabilities and a country’s capacity to use cyber to achieve geopolitical objectives, but China is catching up fast.

According to analysts, Shanghai’s cyber security sector will grow by a substantial margin next year, with revenue from top enterprises and industry parks increasing to 25 billion Yuan and effective online fraud protection tactics.

In recent years, China has made significant investments in research and development of systems that enable it to achieve diverse goals in cyberspace.

These findings indicate China’s growing dominance in cyberspace, but they also reveal a large capacity gap between China and the United States in most sectors.

In contrast to the West, Asia is emerging as a result of the digital revolution. Over the previous decade, the World Wide Web has altered Asia, but its accessibility is going to increase rapidly in the world’s most influential economic area, signalling a rise in its importance in the coming years.

The direction of Asia’s cybersecurity will have far-reaching consequences for the rest of the world. The United States’ top ten trading partners will likely include China, Japan, South Korea, and India.