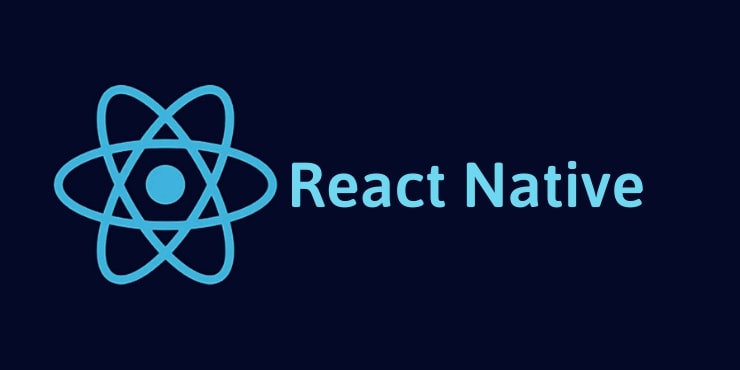 React Native apps are written in JavaScript. As for the final application on the phone, it uses native code. For Android it’s Java, for iOS it’s Objective C. The result is the same application as in a native language.

Such elements, such as controls and gestures are created in the same way as in a native application. Magic! But how does this happen?

How do these streams communicate with each other? How does JavaScript know which button the user has clicked? Or how does the main thread know which window to display?

The so-called bridge is responsible for communication between the two threads – this is the core of React Native. The bridge allows threads to communicate in the best possible, optimized way.

It serves as an intermediary that resolves request and incoming data from two streams. This approach allows them to communicate asynchronously, which leads to stable operation, because threads can never block each other.

The main pros of react native development services are as follows:

These benefits make RN one of the best solutions for development. Especially if we are talking about cases where there is a need for fast results for the short period of time.

There are two ways to develop an app that can be used by a react native development company: using Expo or the React Native CLI.

In Expo there are tools to debug and test apps with instant display of the code. At Expo is a fast and rapid take-off. With this solution there is no need to use Xcode and Android Studio.

As for the main advantages of the React Native CLI, it’s able to customise and use native modules. In order to sign and build an app there is a need to use Xcode. An app testing is done after it’s built and downloaded to the phone.

As for the negative aspects, it’s a young framework. It is not (yet) version 1.0.0, so some components are still missing and the technology itself is updated quite frequently.

For a developer, the “immaturity” of React Native means that he needs to keep track of the version of both the RN itself and the libraries that depend on it. The product cannot be postponed for a year, and then start adding new features – it will take time to update the framework.

It is difficult to adapt for all androids – too large a pool of devices, a lot of different resolutions and skins. In fact, this is more of an Android development problem than React Native itself.

React Native is great for fast mobile app development and hypothesis testing, even if you’re not a mobile developer. It is constantly evolving, new functions and libraries appear. For example, two years ago there was no support for 32 and 64-bit architectures – now there are no problems with that.